Your diet won’t work. Here’s why. 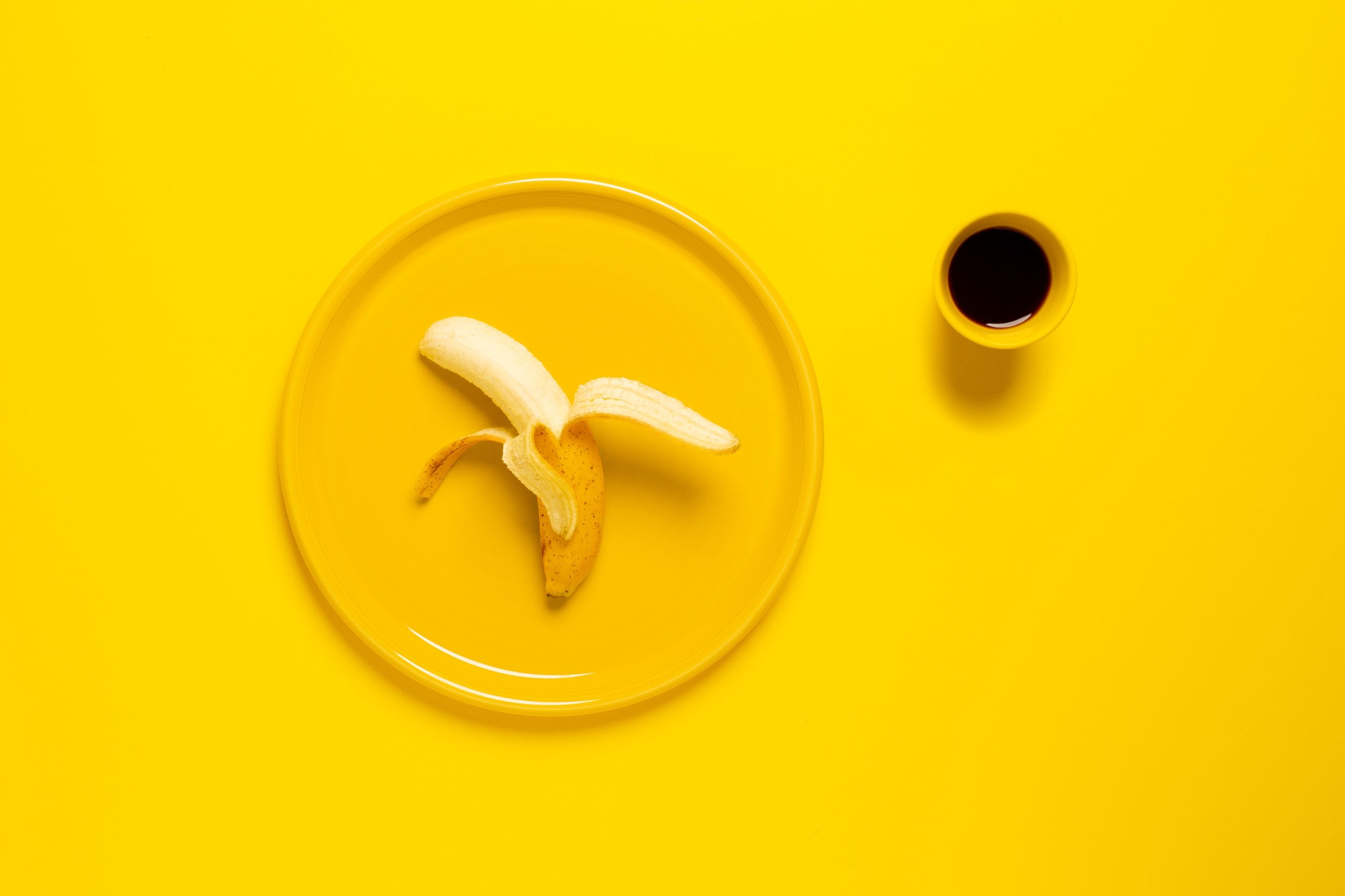 We know by now that diets don’t work. I mean…we do know that, right? We’ve tried, they’ve failed, and we’ve tried again. There is a new ‘best way of eating’ every time we turn around, so we can keep trying forever… you’d think we’d be dieting pros by now. Some may last a little longer than others, but inevitably we end up in the same place we were before.

We’ve been so conditioned to buy into diet industry bullshit, though, that point-blank statements like, “they don’t work,” can get some pushback: “but I’ve lost weight on a diet before” or “my friend literally just lost 5kg after starting Keto, so I’ve seen it work.” Maybe you thought something similar? If so, hang with me for a sec and let’s dig into this a bit.

Not long ago, the Atkins diet villainized carbs and has still convinced too many of us to avoid starches at all cost. Today we’re doing Keto and tomorrow there will inevitably be some new dietary fad. Juice cleanses, intermittent fasting, calorie counting, they all have one vital thing in common: restriction. Whether that be following an ‘approved’ meal plan, limiting yourself to eating windows or cutting out particular macronutrients altogether, the result is the same: by moderating some part of your eating, they encourage an unsustainable calorie deficit. Different strategies, same endgame.

In the first few weeks of a diet, most people will lose weight. But science has shown time and again that this intentional weight loss just doesn’t last in the long run. That friend that just started Keto? That is literally only water weight they’ve lost from suddenly-decreased glycogen stores as a result of their carb-ditch. And any ‘weight’ lost on that cleanse? Well, that will be back the moment you stop.

The truth is that for most people, intentional weight loss through dieting lasts one to two years at BEST; about 95% of diet attempts are (scientifically) unsuccessful. What’s worse, dieters often go on to weight-cycle or develop disordered eating habits once the diet fails (both of which feed right back into the diet cycle and, frankly, are far more detrimental than any weight your body naturally wants to carry). So at such a massive failure rate, WHY don’t they work, then? Does it really come down to willpower?

The fight for your set-point weight

We all have a set-point weight; a weight at which you naturally sit when you’re eating and moving in a way that works for your individual physiology. Our bodies are dedicated to maintaining that set-point (read: keeping us alive), so while it might let you lose some weight and dip below that set-point in the short term, in the end, it will fight what it sees as famine and it will fight HARD.

You see, when you take in lower than maintenance calorie levels, your body doesn’t know that you aren’t about to starve to death so it will do anything it can to save you. We – very fortunately – naturally defy weight loss through metabolic adaptation; a host of changes in your body designed to protect you. Now, of course that might be overkill, but your body doesn’t know that your diet is ‘controlled’ or time-limited so that knee-jerk fight will kick in regardless, and it will win.

What kind of fight are we talking, here?

While you diet, biological changes happen in your body that make it practically impossible to get and/or keep the weight you are trying to lose off. Here are three changes that show why restriction sets you up to fail (or, alternatively, how metabolic adaptation sets you up to survive):

Because our bodies are complex, delicate miniature ecosystems, disruptions in some hormones create disturbances in others. As you begin to lose weight, for example, the amount of leptin in your bloodstream drops. This is where the trouble starts: leptin is responsible for helping you feel full, so low leptin levels cause intense, uncontrolled hunger. Of course, that’s the opposite of what you’re going for, but it’s hard to beat biology.

While hormones like leptin drop, the hormones that make you feel hungry, like ghrelin, increase. Again, survival. According to your body, it’s helping you gain some weight so that the next time you’re faced with famine, you’ll have enough fat stored to get you through it.

Eating a restrictive diet also increases the levels of cortisol in our bodies – a hormone related to stress. Aside from further disrupting your leptin levels and discouraging your ability to hang on to what lean mass you already have, it can also lead you to eat more than you actually need down the road by setting up a stress-related reward pathway in your brain.

Because the human body is very adaptable, losing weight causes your resting metabolism – how much energy your body uses when it’s at rest – to slow down. Quite simply, when we are smaller, our bodies have less tissue to support metabolically.⁣ We also have protective measures in place to down-regulate energy expenditure in case of an emergency, like famine, for example. Your body will quit burning every extra calorie it can to preserve its fat stores in the face of perceived starvation.

To make matters worse, when we inevitably begin to eat closer to our maintenance calories, our resting metabolism doesn’t necessarily speed right back up. So you are taking in what you need but aren’t burning what you naturally would. This is why it is common to gain more weight after a diet and why any weight loss from here will require even MORE restriction.

Lastly, restriction, in and of itself, has a significant neurological impact: it physically changes the way and frequency with which you think about food. This is the part the diet industry wants you to mistake for ‘willpower’, but make no mistake about it: your brain is adapting to fight your intention to eat less by overruling any willpower you might have. That binge we experience after finally giving in? It’s a natural, biological survival response to restriction and it will get the best of you, every. single. time.

So what’s the solution?

All of this tells us that it’s indeed biology, not a lack of willpower, that makes it so hard to lose weight by dieting. There is no personal blame here, we’ve been sold a self-control lie.

Am I saying you can’t level up your nutrition, feel your body thrive and improve your health markers along the way? Absolutely not. But as you can probably imagine, the solution isn’t more restriction – it’s getting rid of restriction altogether.

Dieting teaches us to eat according to arbitrary food rules instead of tuning in to our own cravings and hunger signals and making those work with our goals. If we haven’t learned to navigate nutrition as it relates to our own personal bodies once we stop, we’ll inevitably go back to eating the way we pre-diet, bringing about the feelings that led us to diet in the first place.

The magic you’re looking for is in finding out what your body needs to thrive and building on THAT. What would improve your relationship with food? What can we ADD to your intake instead of take away? How does your body type, food preference, fitness level and day-to-day life fit into the equation? What will keep you consistent? It all needs to be considered when building a personal nutrition strategy that DOES work.

And finding that strategy is possible, friends. We just need to look at what you’re doing now and where you want to be, and then clear your own best path with the right structure in place. There is no right and wrong, only a process of learning what works for you and building those habits into a strategy for lifelong success.

Remember: diets fail YOU, not the other way around.

Breaking up with diet culture for good

How to Design the Perfect Training Session

A round-up of the best tips, recipes
and memes the internet has to offer.